Planes Coloring Sheet available!! Click the picture below to get yours today!! Happy downloading!! 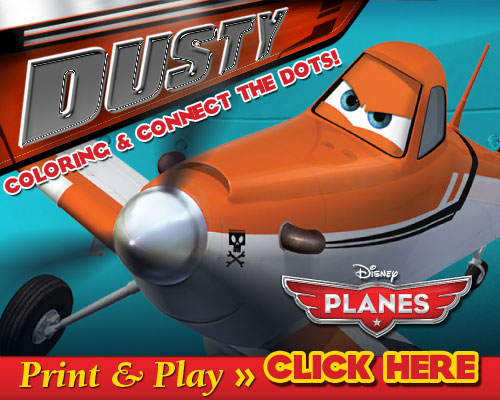 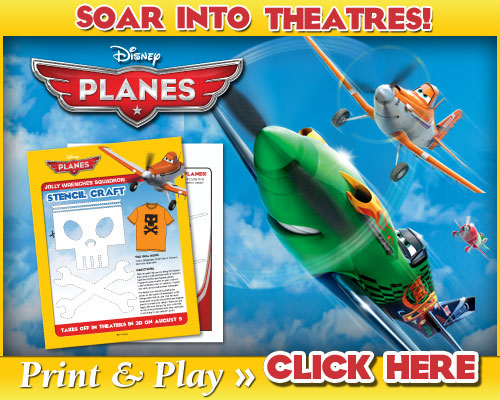 Planes Sneak Peek into the super cute moving coming soon!! I was so excited I just had to share with you!! Check out all of the posts that I have done in the past to learn more about this awesome movie!!

From above the world of “Cars” comes “Disney’s Planes,” an action-packed 3D animated comedy adventure featuring Dusty (voice of Dane Cook), a plane with dreams of competing as a high-flying air racer. But Dusty’s not exactly built for racing—and he happens to be afraid of heights. So he turns to a seasoned naval aviator who helps Dusty qualify to take on the defending champ of the race circuit. Dusty’s courage is put to the ultimate test as he aims to reach heights he never dreamed possible, giving a spellbound world the inspiration to soar. “Disney’s Planes” takes off in theaters on Aug. 9, 2013.

From above the world of “Cars,” “Disney’s Planes” is an action-packed 3D animated comedy adventure about Dusty (voice of Dane Cook), a plane whose high-flying dream gives a spellbound world the inspiration to soar.

How to Prepare for the LSAT