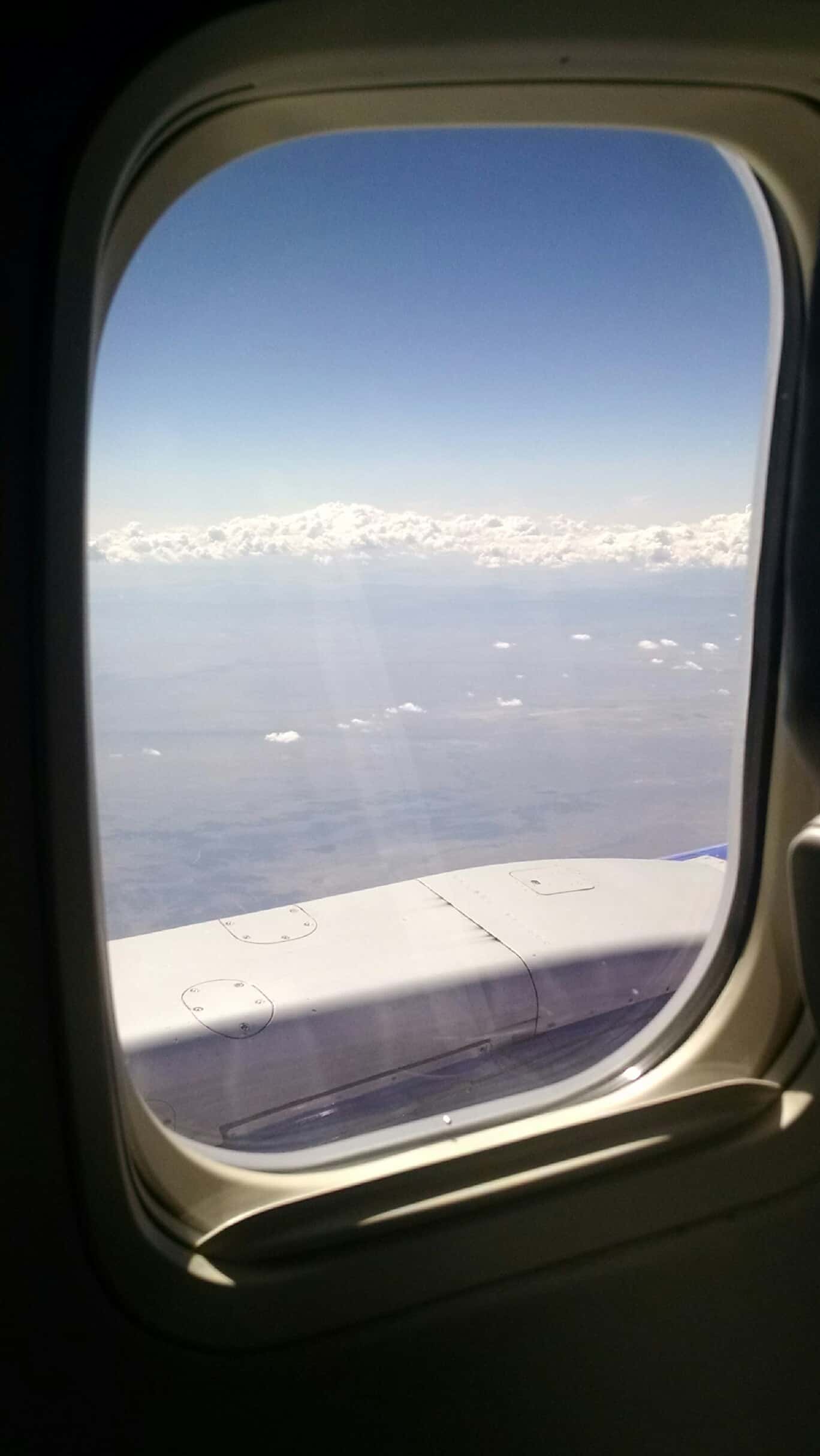 Traveling via Southwest is always a treat and I love their free bag feature so when I fly I try to fly Southwest. Now on this particular flight there was only 90 of us on the plane. Yeah for empty seats and legroom. Plus, we took off early because everyone was boarded the plane already and they could leave KC a little earlier than our scheduled 11:55 AM departure time.

Double score, I’m winning I thought to myself as we lined up to load. Because of the ISIS threats security checks took a little longer than normal so I really wasn’t sure what to expect. However, from the time we lined up and loaded the plane we were seriously 15 minutes ahead of schedule. Plus, there was extra security guards in the airport so I felt confident this was going to be a smooth trip.

I found a window seat empty so I could enjoy the view while traveling to LA. However, from the time we started taking off I knew this flight was different. I was light headed, dizzy, sick to my stomach and was aware of each turn it seemed. I kept my head back most of the trip praying I wouldn’t get sick. Snacks were served and I’m silently thankful because that means I might feel better and the flight was over half way over. I’m finally a little better and see light at the end of tunnel…… But then someone around me started to relieve themselves, there were no little kids to blame just adults… Seriously, people go to the bathroom!! So, here I am sitting, praying and almost cussing under my breath and the pilot announced we had 45 minutes left of the flight…. Or so I thought… Nope, an hour and a half… Oy, this might be the longest flight in history! Finally, we get to the mountains which is a beautiful sight that the picture doesn’t even start to do justice. I’m seriously thinking I’ve got this, we are almost there and then it happens. The guy directly behind me starts throwing up! Gross!!!!! Now the urge is really there, I’ve fought the entire trip, it will be fine I’m thinking to myself. He continues to get sick while mumbling about how sorry is and how embarrassed he is. I get it buddy, I feel sorry for you too!!

So I’m trying to keep my own cookies down, move to a new seat and keep my cool because I’m over it by now. Then, the poor baby starts crying and the frazzled single mom can’t get her to stop. The one time I have no snacks, no candy or anything that resembles a toy is the one time it was needed. Seriously… Are we there yet!!??

So, I offered to hold the poor girl the mom was more than happy because she was about to die of embarrassment. Been there and done that! We rocked, bounced, rocked and bounced and bless her heart she finally went to sleep with a complete stranger holding her. Score! Maybe we can turn this flight around and salvage it.

I passed her off to her mom, took some headache pills and some motion sickness pills and laid back to survive the rest of the trip. Only to be told we had 20 minutes until we landed. Seriously? That’s it? The longest but yet shortest trip of my life but yeah for being on the ground again.

The Southwest staff did an amazing job of keeping it together on what might have been the #VeryBadDay they weren’t quite expecting.

Have you ever had a rocky flight experience? Tell me all about it!! 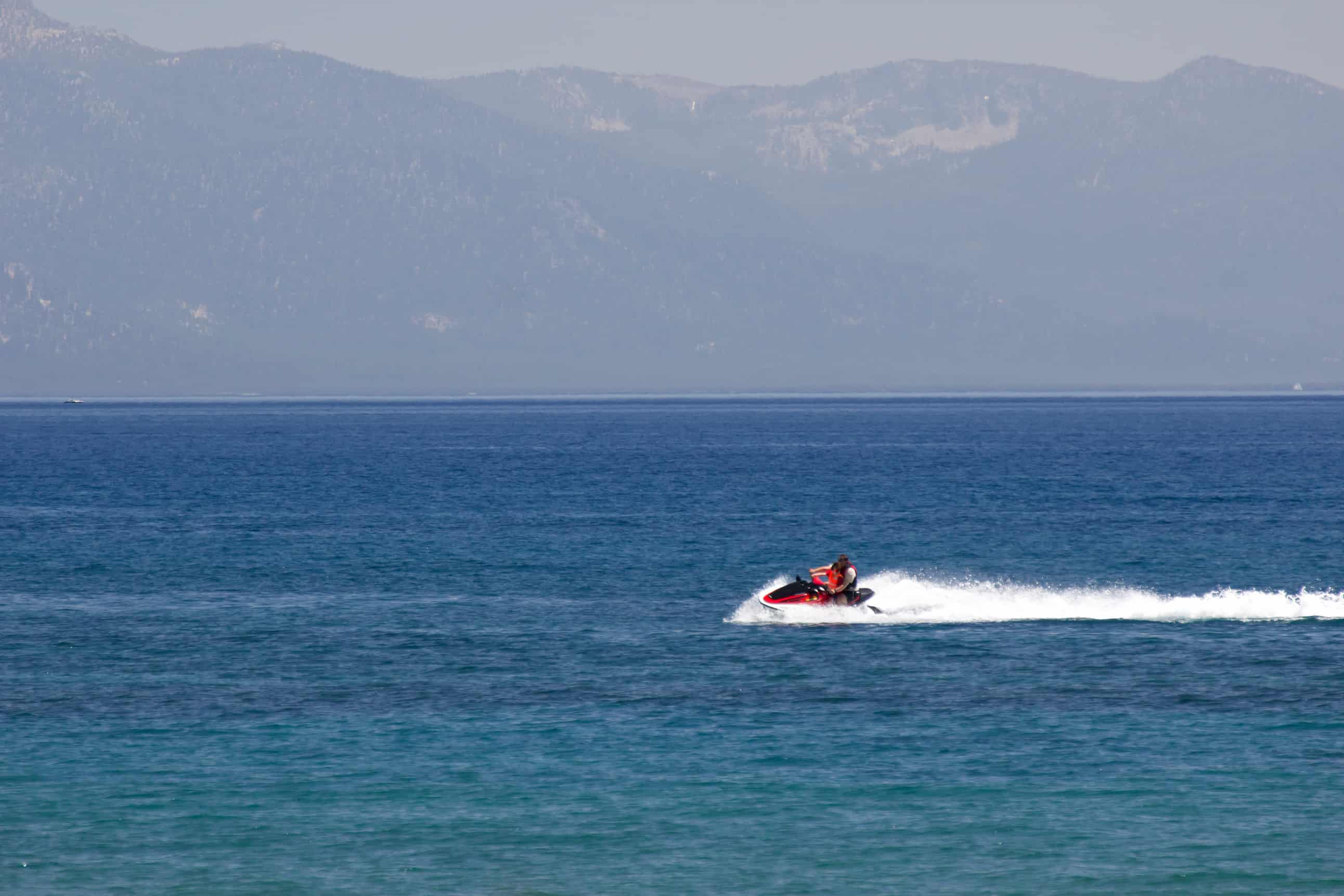 Water Activities You Need to Do in West Palm Beach 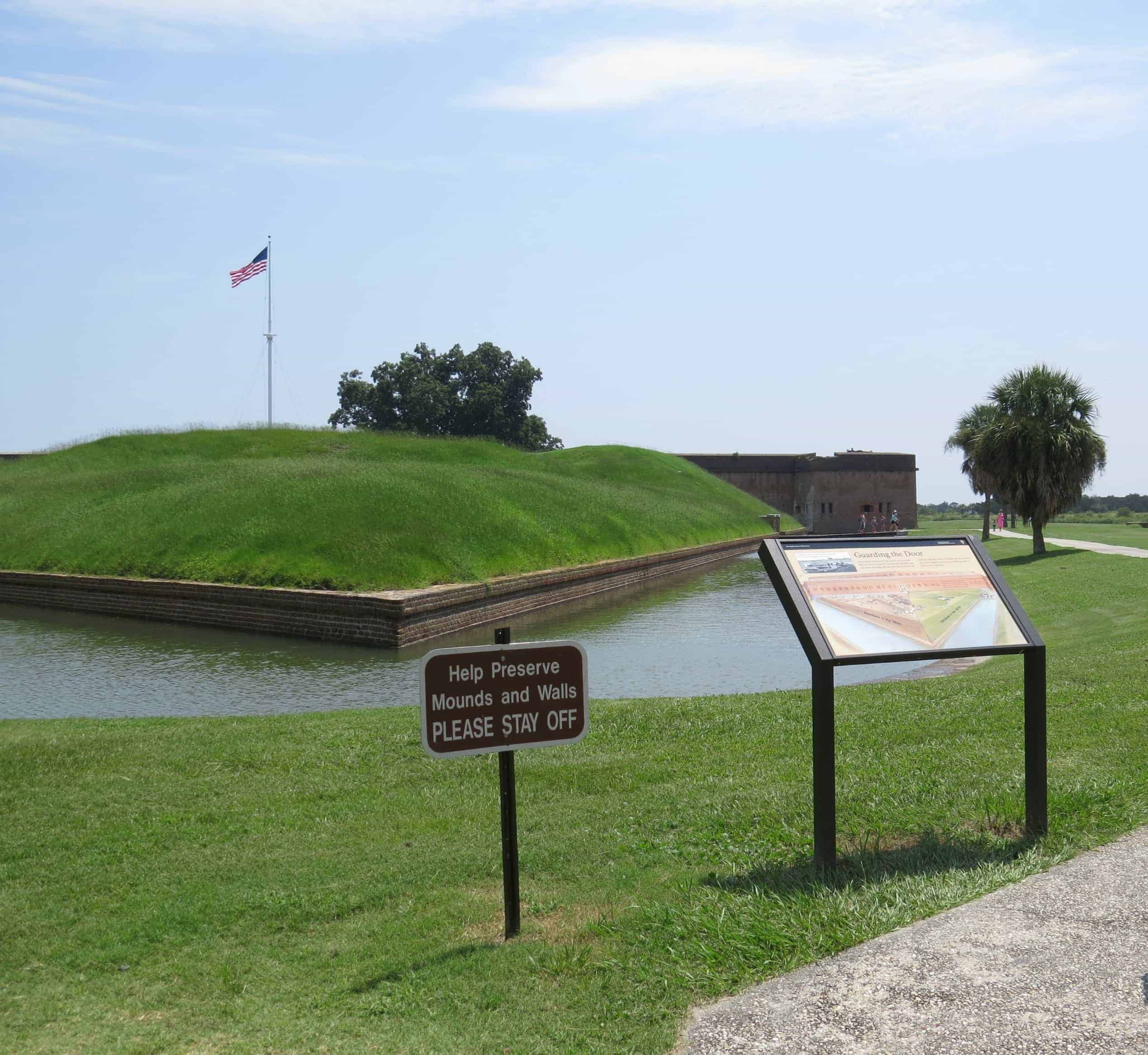